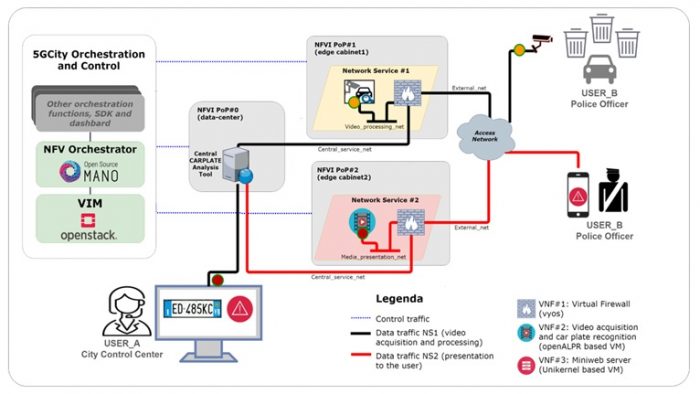 Lucca is a small sized historic town and represents within the project 5GCITY the challenges and issues that hundreds of other European historic towns will have to tackle when it comes to the take up of the next 5G networks.

The project tested in Lucca the deployment of broadband services distributed on an experimental radio network infrastructure consisting of optical fibers and software / hardware control technologies and small cells operating with a low power (< 5 Watts) and authorized spectrum (2.6GHz LTE TDD, Band 38, currently used by 4G networks) to assess new models of services that are of interest of cities of the size of Lucca.

Lucca provided to the project the dense urban environment of a small historic European town where it is unrealistic to expect the deployment of hundreds of vertically-isolated access networks, also due to legal constrictions related to the conservation of the local built environment.

It represents therefore a scenario where network infrastructure sharing might be a fundamental element to unlock commercial take up of dense 5G wireless networks (Neutral Host modelling). Given this landscape, testing an operational model which envisions open access for operators represented an interesting option that may play key role on the deployment of 5G networks and may be useful for operators to overcome several issues related to densification in small cities historic urban environments. 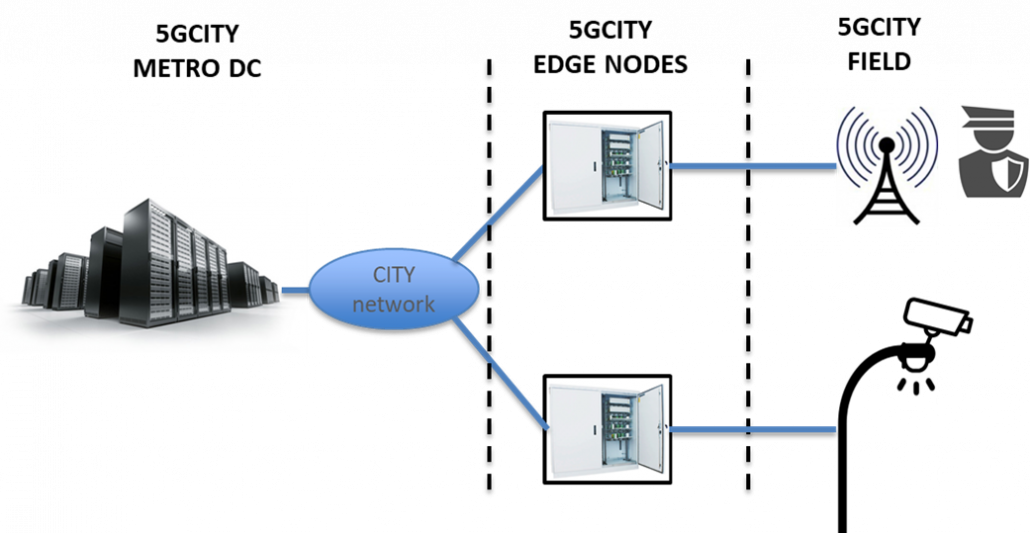