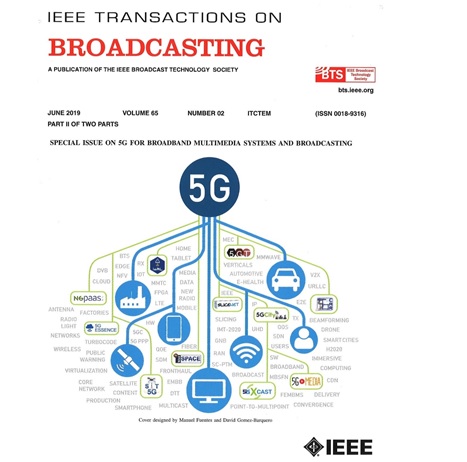 The article introduces the progress of the H2020 5GCity project toward the designing, developing, and deploying of a sliceable, distributed cloud/edge and 5G enable radio platform with neutral hosting capability for key media Use Cases (UCs) namely related to “video acquisition and production at the edge,” “immersive services,” and “mobile production and transmission”. In additional it describes how the developed platform and media UCs will be deployed and validated in three cities (Bristol, Lucca, and Barcelona), through real citywide pilots.

An example of ongoing deployments from the 5GCity project in Bristol is introduced and described, then followed by a series of Key Performance Indicators (KPIs) and validation methodologies. These are adopted by the project in order to demonstrate the benefits of 5G Neutral Host for infrastructure owners and media service providers.