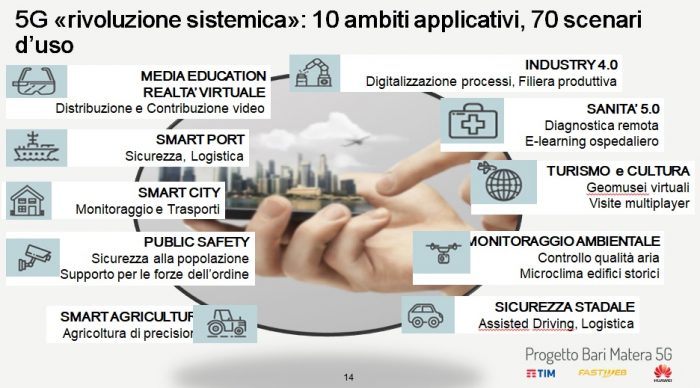 MISE, Italy’s Ministry of Economic Development, announced 7 companies will participate in the country’s upcoming 5G spectrum auction, which is projected to raise €2.5 billion.

Companies will bid for licences in the 649MHz to 790MHz; 3.6GHz to 3.8GHz; and 26.5GHz to 27.5GHz frequencies, with the auction designed to create new entrants focused on boosting infrastructure in the market as well as making 5G-suitable spectrum available.

The auction is scheduled to be held at the end of September, with half of the €2.5 billion raised this year. Allocation will, however, not be finalised before the end of 2022.

MISE added only Iliad, which launched services in Italy at the end of May, indicated it would bid for spectrum in the 700MHz band, with special conditions applying to new entrants.

A new entrant is allowed to acquire up to three blocks of 2x5MHz in the 700MHz band, which until now had been reserved for broadcasters. An operator with 10MHz in both the 800MHz and 900MHz bands can acquire two blocks.

The tender process was approved by MISE in July after conditions were set by regulator Agcom in May.

With seven bidders on board, it appears that doubts over the auction process have been addressed.

In June, broadcasters launched an appeal against the auction of 700MHz, while mobile operators were also tipped to boycott the process because they felt the starting price was too high and the bidding rules were too rigid.

Bidders are expected to submit initial offers by 10 September.