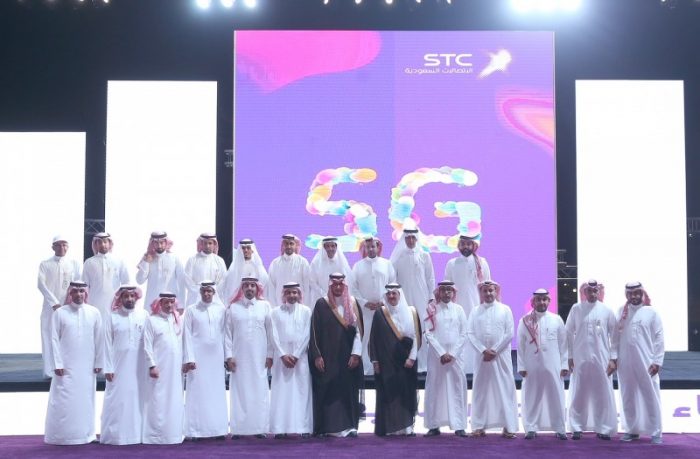 Saudi Arabia’s Al Khobar has become the first city in the MENA region to test a 5G network as part of a programme launched during the first week of Ramadan, according to the kingdom’s Ministry of Culture and Information.

The move came shortly after the country’s ICT regulator, the Communications and Information Technology Commission (CITC) began issuing licenses for testing the 5G mobile network using 100 MHz channels in the bandwidth of 3.6 GHz to 3.8 GHz.

The test was praised in a report by the UN’s International Telecommunications Union (ITU).

“Because the capabilities of this technology are very high, it will pave the way for the development of other technologies such as the Internet of Things (IoT), virtual reality and robots,” the statement noted.

According to the CITC, Saudi Arabia plans to convert the test-and-trial licenses to full 5G spectrum awards by mid-2019.

“Saudi Arabia is determined to be a world leader in 5G to take early advantage of its benefits,” said Abdullah Alswaha, the kingdom’s Minister of Communications and Information Technology.