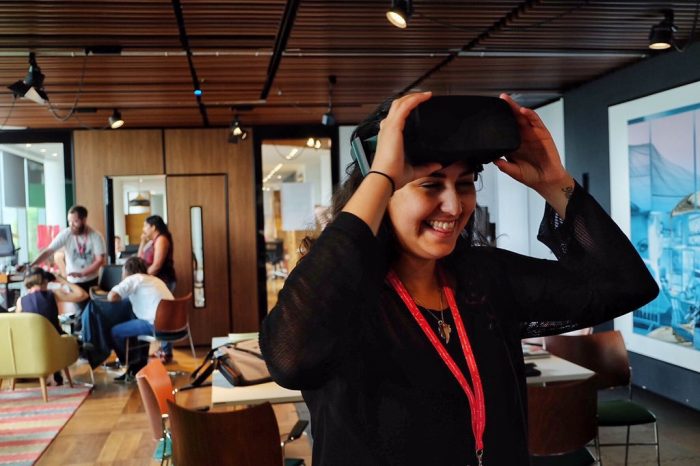 Last month I addressed Europe’s startup brain drain to the U.S. and then followed up by profiling the U.K. as an exception to the rule, thanks in no small measure to the rapid ascendancy of London’s thriving venture landscape. I want to continue the series by now offering a close-up on the state of the country’s VR and AR industry.

To give you a sense of the scale of its VR/AR ecosystem, PwC UK released an interactive map last year in partnership with Digital Catapult and Immerse UK. It’s an index of startups and companies organized by city and the amount of venture capital they have raised. You can toggle between a range of different metrics like the size of the team, funding received, number of offices, and the age of the company, which allows you to get a nice handle on the landscape.