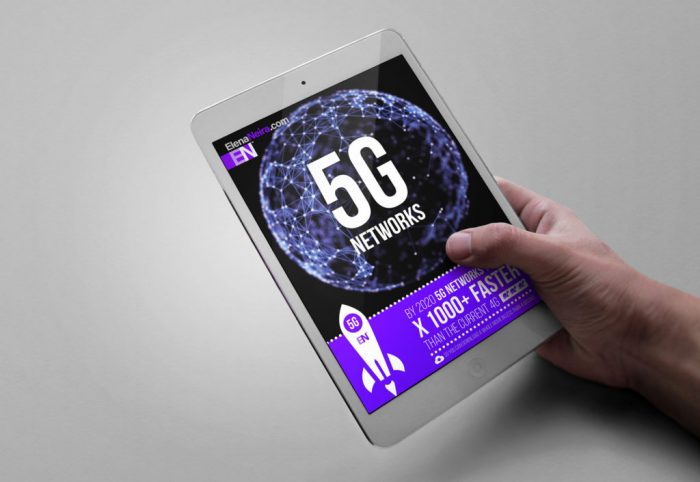 Ofcom has announced the results of the principal bidding stage for its 4G/5G spectrum auction.

The airwaves sale is available in two frequency bands, 2.3GHz, and 3.4GHz. 2.3GHz is usable by current mobile phones and will help improve 4G capacity for today’s mobile users, while 3.4GHz is one of the spectrum bands earmarked for 5G, the next generation of mobile technology.

Ofcom has duties to promote competition and manage the use of spectrum efficiently, and the auction has been designed to achieve this.

Five companies are taking part in the auction. The principal stage, which has just ended, involved 34 ‘lots’ of spectrum being made available across the two bands.

Ofcom has now confirmed the amount of spectrum won in the principal stage by each company, which totalled to an overall spend of £1.36billion.

Ofcom says it will now move to the ‘assignment’ stage, which is the last bidding stage of the auction. This is short process, Ofcom adds, which allows companies who have won spectrum in the principal stage to bid to determine where in the frequency bands their new spectrum will be located.

After the end of the assignment stage, the winning bidders wll be issued licences to use the relevant spectrum within a few days.