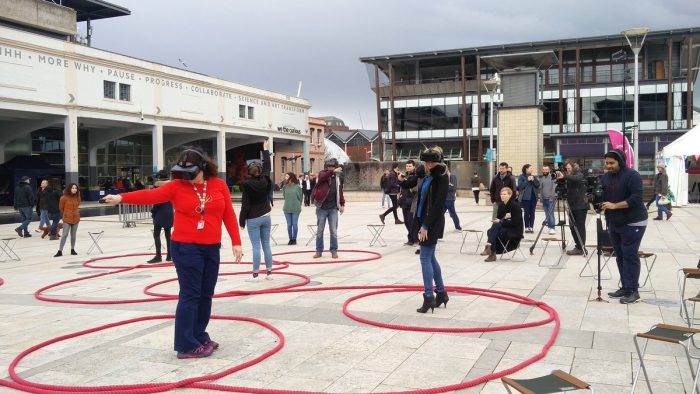 Researchers at the University of Bristol have demonstrated what they claim is the world’s first end-to-end 5G urban network.

It consists of 5G NR radio heads that are connected to a virtualised baseband pool. The network also uses dynamic low-latency and elastic-bandwidth technologies.

Eventually, the technology could be used in smart city, augmented reality, autonomous transport, and smart tourism systems. The project is backed by the UK Government’s Department for Digital, Culture, Media and Sports (DCMS).

While a plethora of 5G projects is taking place across of the world, this is believed to be one of the first experiments to consider urban environments.

The researchers said they’re focusing on connecting industries and enabling new services in preparation for the “demands of the information society of 2020”.

They added that, compared to previous wireless technologies, 5G places a bigger emphasis on machines by “adding reliable and resilient control and monitoring to the 4G theme of communication and information sharing”.

The Bristol project is focusing on the ways that 5G can be used to enhance areas such as production, transport, retail, and consumer goods. The researchers want to transform the ways “we live, work, commute, entertain, and even relax”.

Dimitra Simeonidou, director of the Smart Internet Lab at the University of Bristol, said his research team wanted to create a network that can support a range of industry verticals.

“Central to our architecture has been flexibility and programmability of the network edge, including traffic aggregation and computing, as well as disaggregation of hardware-hosted network functions across the infrastructure,” he said.

“We used Xilinx’s platform to support this architecture. Our 5G open hardware solutions are fully transferable, and there are already plans for deployments in other cities across the UK and Europe.”