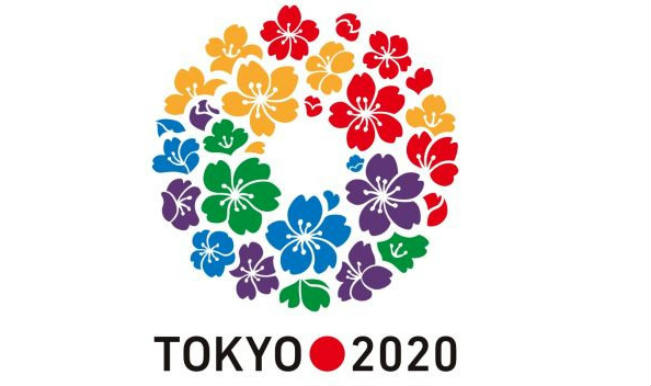 The Winter Olympics closing ceremony was in full swing in Pyeongchang, South Korea, on Feb. 25—but the major technology sponsors of the 2020 games were already looking ahead.

Intel, carrier NTT Docomo, and automaker Toyota announced their partnerships for the 2020 Summer Olympics in Tokyo on the eve of Mobile World Congress in Barcelona. They wasted no time in announcing their ambitions to market their 5G tech capabilities at that mega event.

If the mountains of Pyeongchang were a chance to demonstrate live-streams and virtual reality, Intel has bigger ambitions for Tokyo. It’s promising to blanket the city in 5G, turning it into a “smart city” with even more video streams everywhere, including 4K video in moving cars, and more significantly, “pervasive facial recognition” for stadium access and security.

While 5G looks exciting from afar, few know it better than KT Corp, the telco that worked with Intel to build the network in Pyeongchang. And there’s lingering skepticism over 5G’s future appeal to consumers, and its ability to repay the infrastructure costs that carriers must shell out to deploy it. “The big issue is whether 5G can make money? It is not a technology only issue, it is a business issue,” said Jeon Hong-Beom, the head of KT’s infrastructure lab. The hope, Jeon said, was that KT could use its Winter Olympics experience to figure out a “killer application” for 5G. Once that’s found, “then you make money,” he said.

For sure and due to “scheduling Olympic Games”, Asia has a great advantage with Tokyo 2020 and Beijing 2022.

Europe must be ready to present the “best ever 5G solutions and services” before Olympic Games in Paris in 2024!