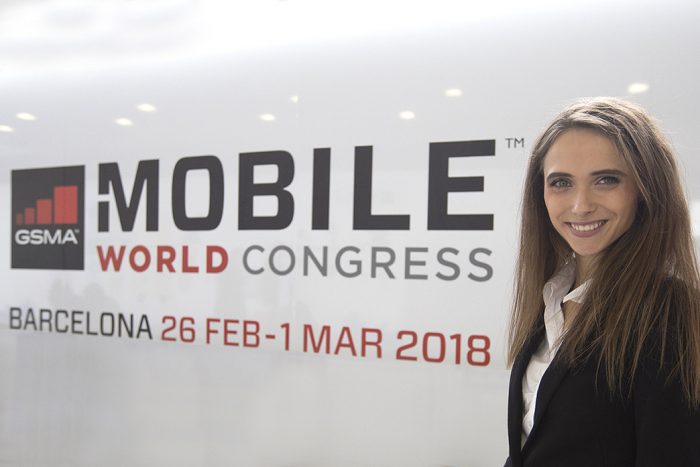 Barcelona will once again be the epicenter of media outlets around the world during the  Mobile World Congress (MWC),  the world’s largest mobile technology fair, which will be held between February 26 and March 1. The city wants to take advantage of the congress to give an image of normality to the more than 100,000 congressmen who will attend, as well as to claim as technological capital and thus strengthen its candidacy to become a  5G European laboratory , the new generation of mobile technology. In this regard, the Ministry of Energy announced yesterday the creation of the 5G National Observatory within the framework of the Mobile World Capital Foundation.

The MWC is  just a few days away from  February 26 to March 1, and work is already underway to assemble the more than 2,100 stands that will occupy the Gran Via exhibition center  .  The congress expects to receive some 108,000 visitors from 200 countries, with the creation of 13,000 temporary jobs and an economic impact of 471 million euros. It will be a good time to see the latest developments in mobile technology, but also for Barcelona to claim its projects: it wants to become a European laboratory on 5G.

“Barcelona has everything to be a hub of European reference that leads technological changes,” said yesterday the city’s mayor,  Ada Colau , in the presentation of the activities that will carry out the  Mobile World Capital Barcelona (MWCB)  in the congress. To achieve this goal, the MWCB has opted for a complete program of activities not only for the thousands of congressmen – who will be able to see how the city is transforming -, but also to bring the MWC closer to the citizens.

Among other activities, from the MWCB will be organized the  4YFN  (event for entrepreneurs), the  YoMo (festival of technology for children) the Mobile Lunch (meeting of the industry) or the  Mobile Week (activities for citizens), which will complement the great event that will be the MWC.

5GCITY project will attend the MWC and delegates are available to schedule a meeting. Please, contact us

Barcelona will also take advantage of the MWC to claim its candidacy before the European Commission to be chosen as «5G City» and thus opt for European funds to deploy projects related to this technology. In this sense, the Secretary of State for the Information Society and the Digital Agenda,  José María Lassalle , announced yesterday the launching of the 5G National Observatory within the Mobile World Capital Foundation, whose objective will be to continue promoting the activities of promotion and development of companies and start-ups in the technological field and give a boost to 5G in Spain. The center will have an initial budget of one million euros, in an initiative that will be developed jointly between Barcelona and Madrid.

The first projects of the 5G Barcelona candidacy will be presented at the mobile fair, and will have to do with the world of the automobile, health and entertainment, advanced the general director of MWCB,  Carlos Grau.  On the other hand,  Pau Villòria,  general secretary of the Department of Business and Coneixement of the Generalitat, has announced that this year will exceed 100 companies with a stand in the congress for the second consecutive year. Of the 102 that there will be in total, 73 will be in the different spaces of the Generalitat.